Aromatherapy: Does It Work? 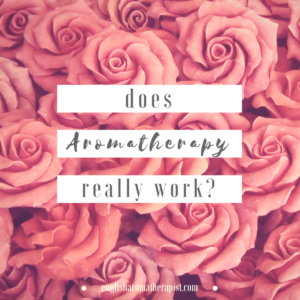 When it comes to aromatherapy, the million-dollar question is “Does it really work?”

So, does aromatherapy really work, or is it all just a con? Let’s address some of the most common arguments: 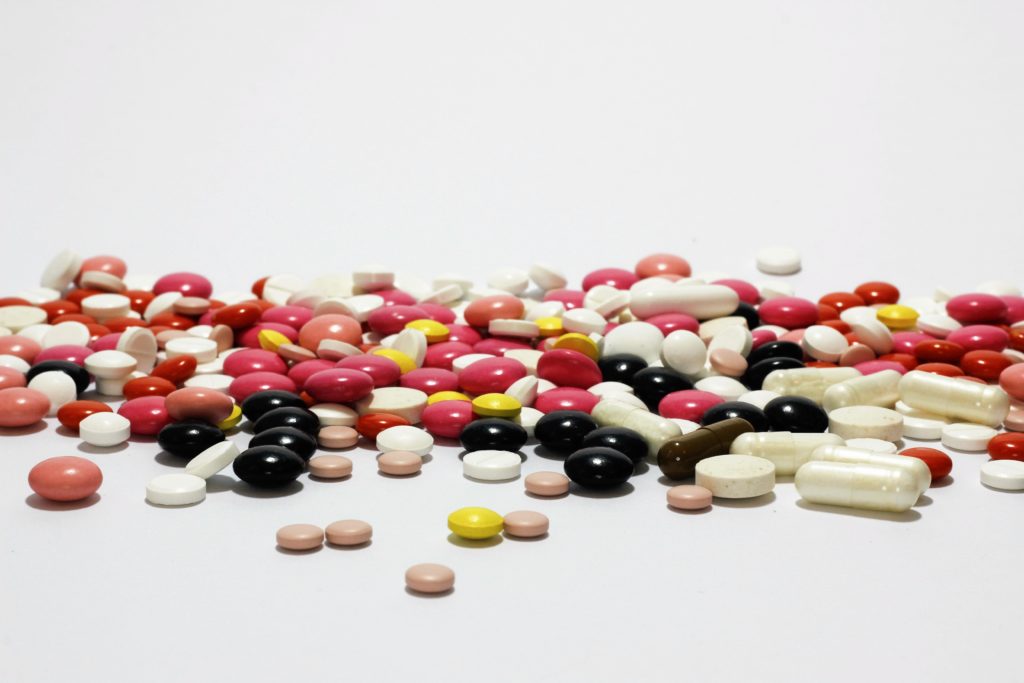 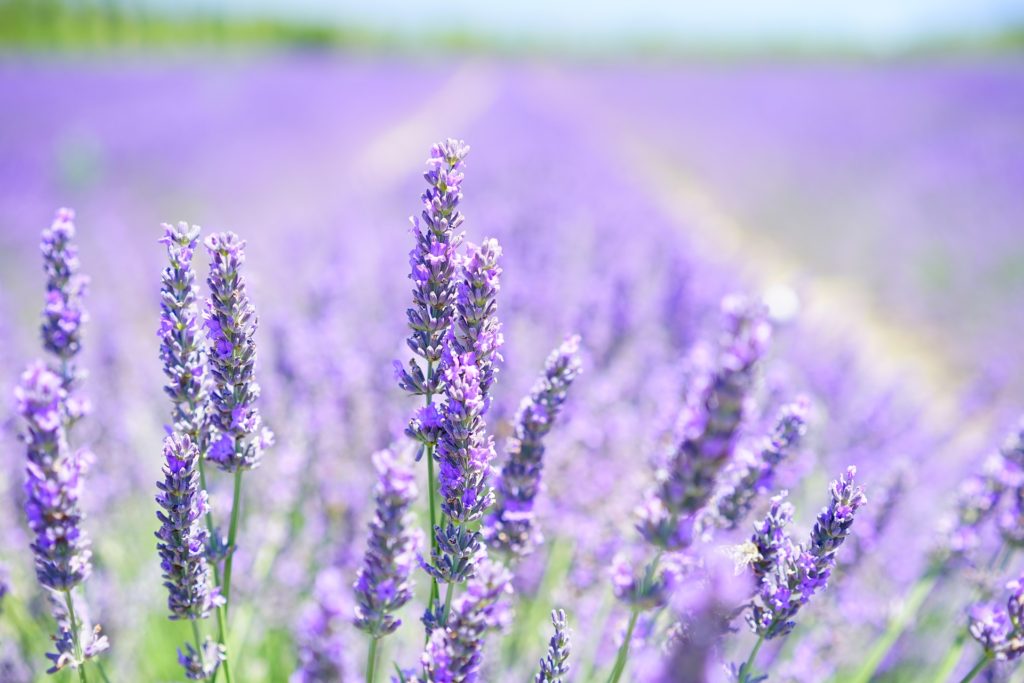 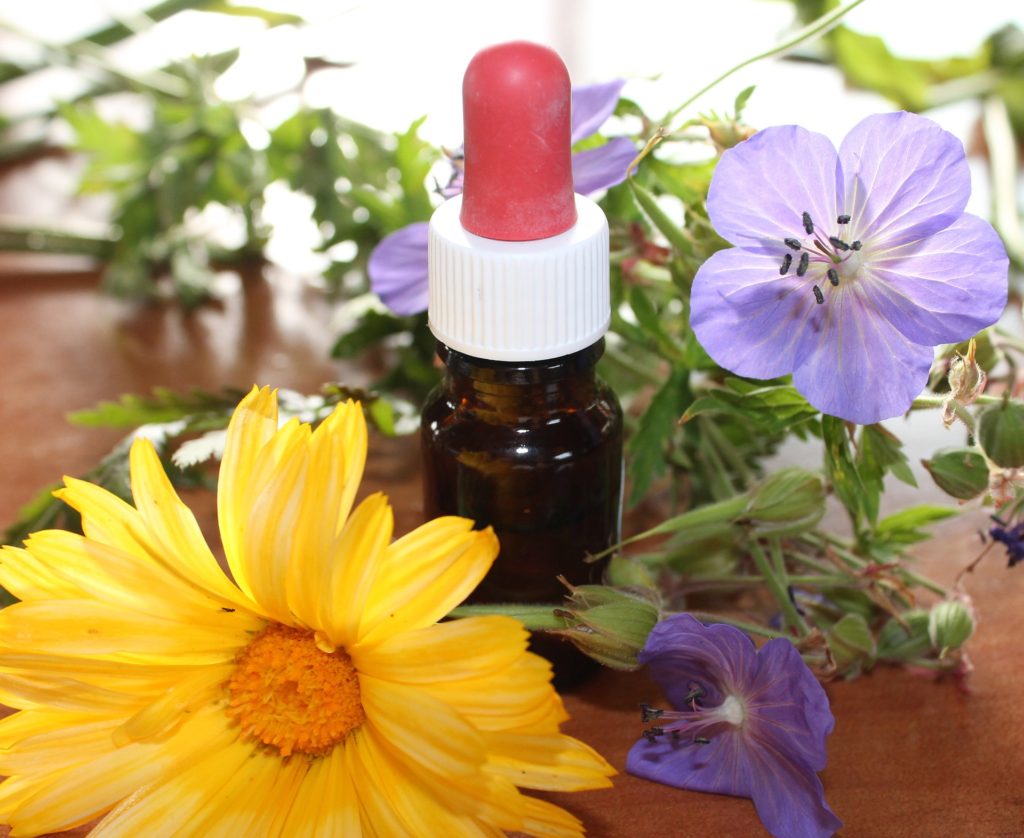 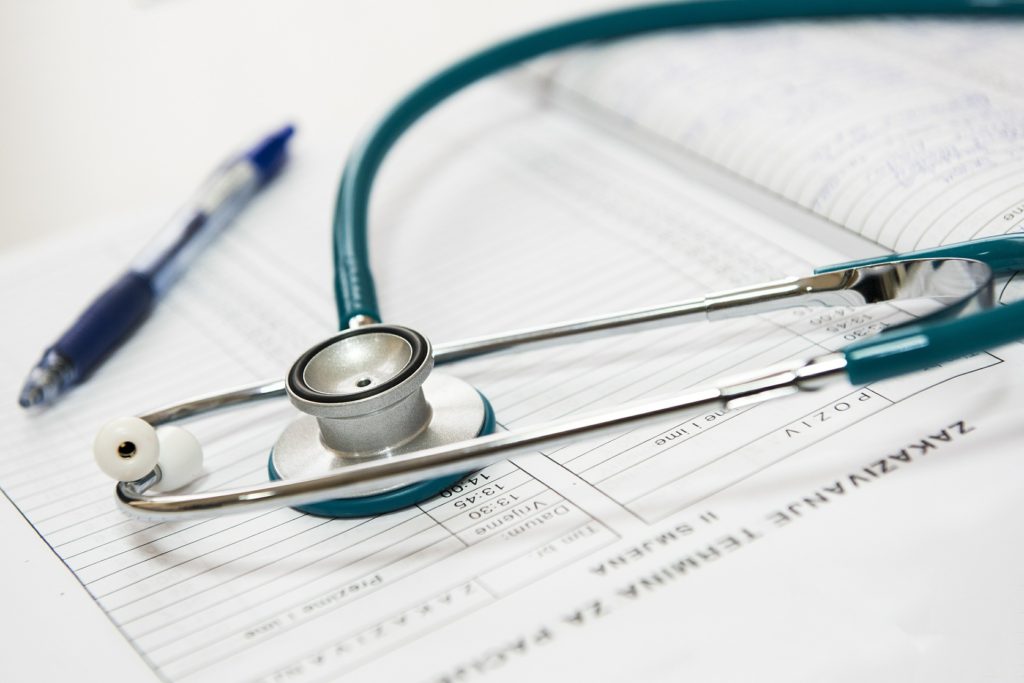 We’re becoming increasingly aware of the hidden dangers of over-prescribing drugs. Documentaries like The Doctor Who Gave Up Drugs are bringing these issues into the mainstream media. In this clip, Sir Muir Gray – a senior figure in the NHS – explains the problem (I have skipped to the relevant bit of the video here,  but the whole programme is worth watching):

4 Responses to Aromatherapy: Does It Work?